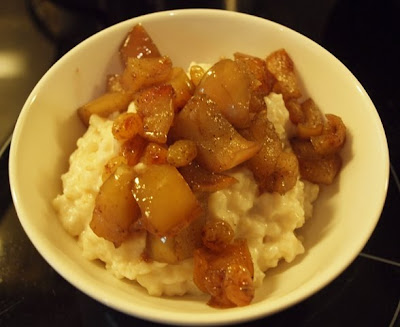 Healthy Rice Pudding? Is that possible? I mean, when I think of rice pudding, I think of a creamy and rich bowl of sweet rice. The last thing that comes to my mind is healthy.

Well, I think I have found an answer with this healthier (and tastier!) version of this heart-warming dessert. I used brown rice with low fat milk and much less sugar than other recipes would call for. I also made use of some beautiful fall apples, which I cooked down to bring out their natural sweetness. Give it a try and let me know what you think! 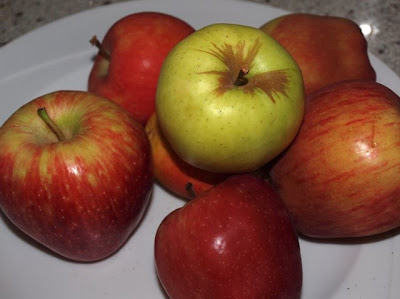 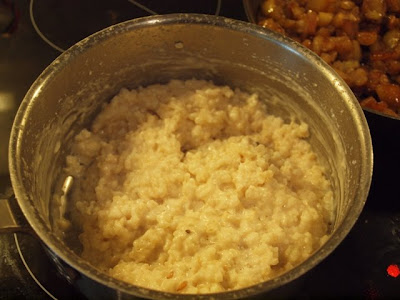 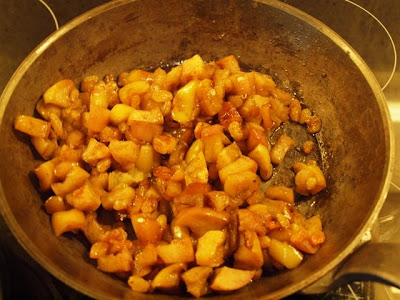 For the Apple Compote
3 Large Apples, diced (Any kind. I used a mix of Golden Delicious and Red Delicious). I don’t peel them, but you can if you want)
2 tbsp Butter
3 tbsp Brown Sugar
1 tsp Cinnamon
¾ cup Golden Raisins

To make the rice pudding, put the milk, ginger, rice, sugar, and vanilla into a heavy bottomed sauce pan on med-high heat. As soon as the milk starts to bubble, reduce the heat to low, cover, and simmer for about 50 minutes, stirring a few times during cooking.

Meanwhile, in a large sautee pan, melt the butter over medium-high heat. Add the diced apples, sugar, and cinnamon and sautee for about 5 minutes, stirring frequently. Reduce heat to low, cover, and let cook for about 20 minutes. After 20 minutes, stir in the raisins. Cover and let cook on low heat for another 15-20 minutes until the raisins are soft. Remove from heat and leave covered.

When the rice has cooked for 50 minutes, remove from heat, and let it sit, still covered for about 5 minutes. After 5 minutes, remove the ginger pieces. Stir the rice pudding and adjust the thickness with milk if necessary. I usually stir in between ¼ to ½ cup more milk at this stage so that the pudding is thick and creamy.

Serve the rice pudding topped with the apple compote.
Posted by Devoted for Life